Created in close collaboration with the dancer Esther Rousseau-Morin and Annie Gagnon, an essential assistant to the creation, this solo seeks to give an account of the apprehension of a catastrophe and to express what happens in the body with the approach of a tragic event.

In December 2004, the images of the tsunami that ravaged Thailand’s coasts had terrified the choreographer. For a long time, she was haunted by the dread that had to be felt by people in the face of the arrival of the murderous wave: apprehension, morbid fascination, stupor, instinct of flight, panic. She then imagined bodies, reflexes in the face of stress (immobility, flight, paralysis) and decided to bring to the stage these body states that weaken us, mark us and invade us all at specific moments of life.

After several stages of research on the subject in different contexts, Estelle Clareton embarks on a solo research with the masterful Esther that danced in several creations of the choreographer, including Taking off (2010), Study on Love (2013), and Enamured (2014).

A presentation of the first excerpts of Turning point took place at the Plateau-Mont-Royal’s Maison de la culture, on September 20, 2017. 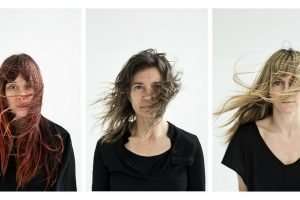 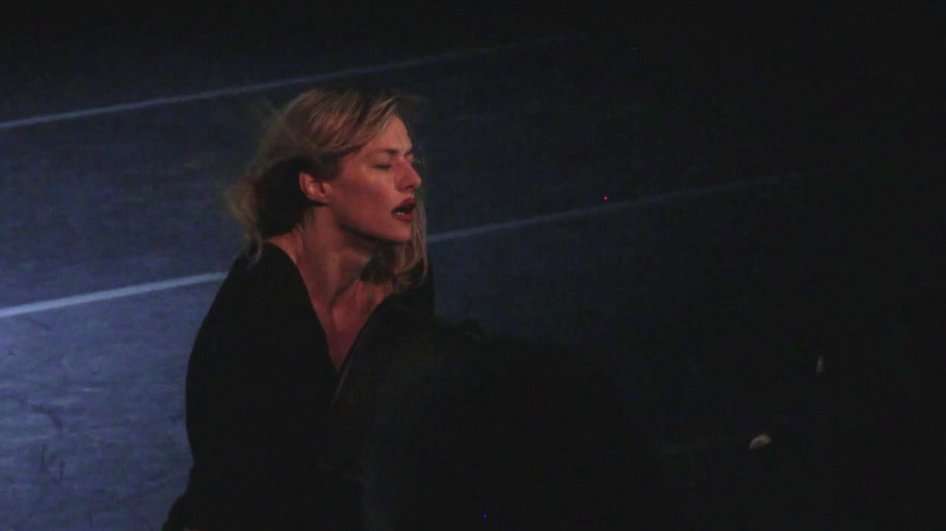 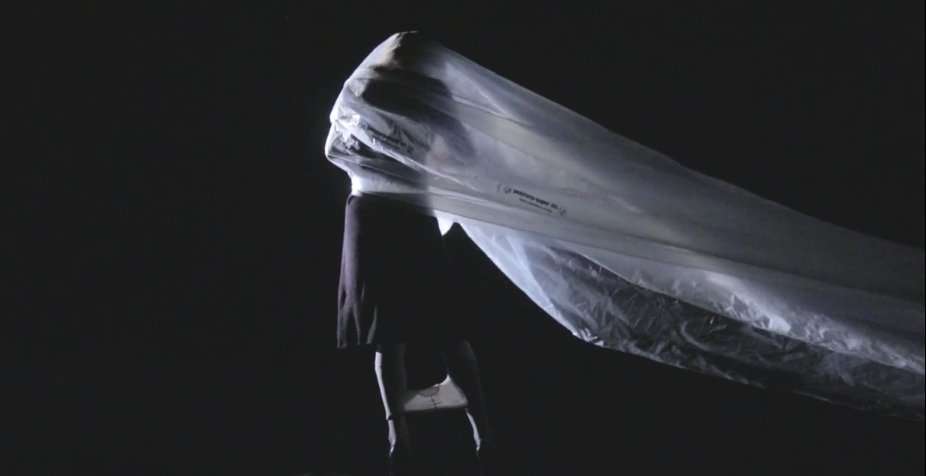 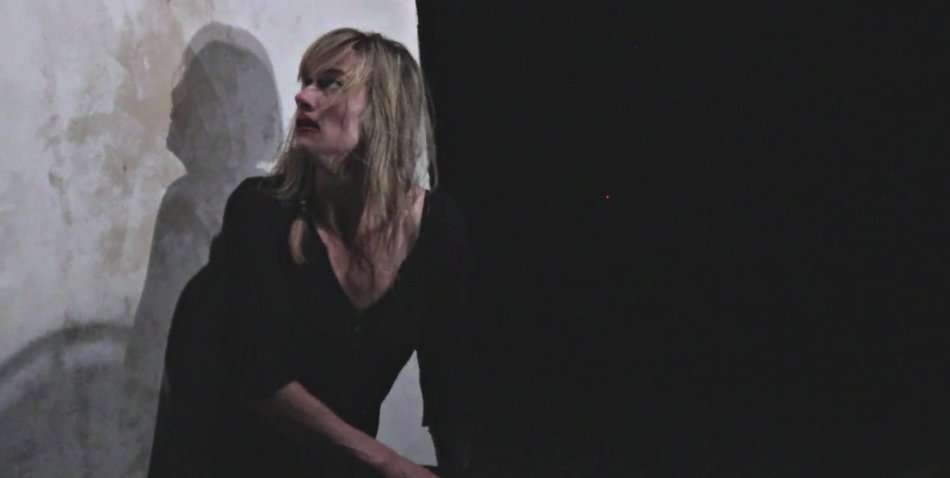