UNDER THE SOLITARY NIGHT

Clareton and Kemeid: the meeting of a founding myth and its cruel actuality.

The choreographer Estelle Clareton and the author and stage Director Olivier Kemeid had the common desire for a creation where the duality imposed by their different disciplines causes a unique and innovative theatrical work. The language of dance and  theatre take parallel paths inviting to mirror each other, where body and text dialogue, the solitary trial and the collective drama, old sins and modern sufferings. Inspired by Inferno from Dante’s Divine Comedy and the engravings that Gustave Doré made to illustrate it, Under the solitary night shows us our modern hells, our quirks, our flaws, our wounds, our depressions, our falls.  Violence rubs shoulders with hope – the hope of getting back on our feet, always. Solitude crosses great numbers, the shapeless mass, for in the depths there is no more hierarchy, only one people: the one who moves, obscure, in the solitary night.

The engravings of Gustave Doré are in themselves a call to dance. Indeed, one of the greatest illustrators of the nineteenth Century, he combines dread with sensuality and grace is never far from horror in his tortured or supplicating bodies.

But Gustave Doré is not the only one to have given life to this hellish journey. Rodin, Dali, Castelucci, Japanese manga and others have dwelved with what is considered one of the major works of universal literature. Inferno relates the journey of a lost man, Dante Alighieri himself, guided by his master Virgil in the depths of the Earth.

If the show is conceived in its form as a dialogue between two creators and their respective languages, the very subject of Under the solitary night is also that of an encounter with an ancient text that questions our modernity: what are the sins that seem to us derisory today? Which ones do we now condemn? In this seemingly distant work, there are many things that speak to us, whether it is an introspective reading of this great journey that refers us individually to our own demons, or that we compare the boat of Charon to that of refugees crossing the Mediterranean. Because beyond moral or religious considerations, the work remains very modern.

It is the meeting of two creators and their universes, of a founding myth and a cruel actuality, it is also the short breath of the bodies which resist, at the same time derisory and beautiful, under the mute glance of an eternal work. 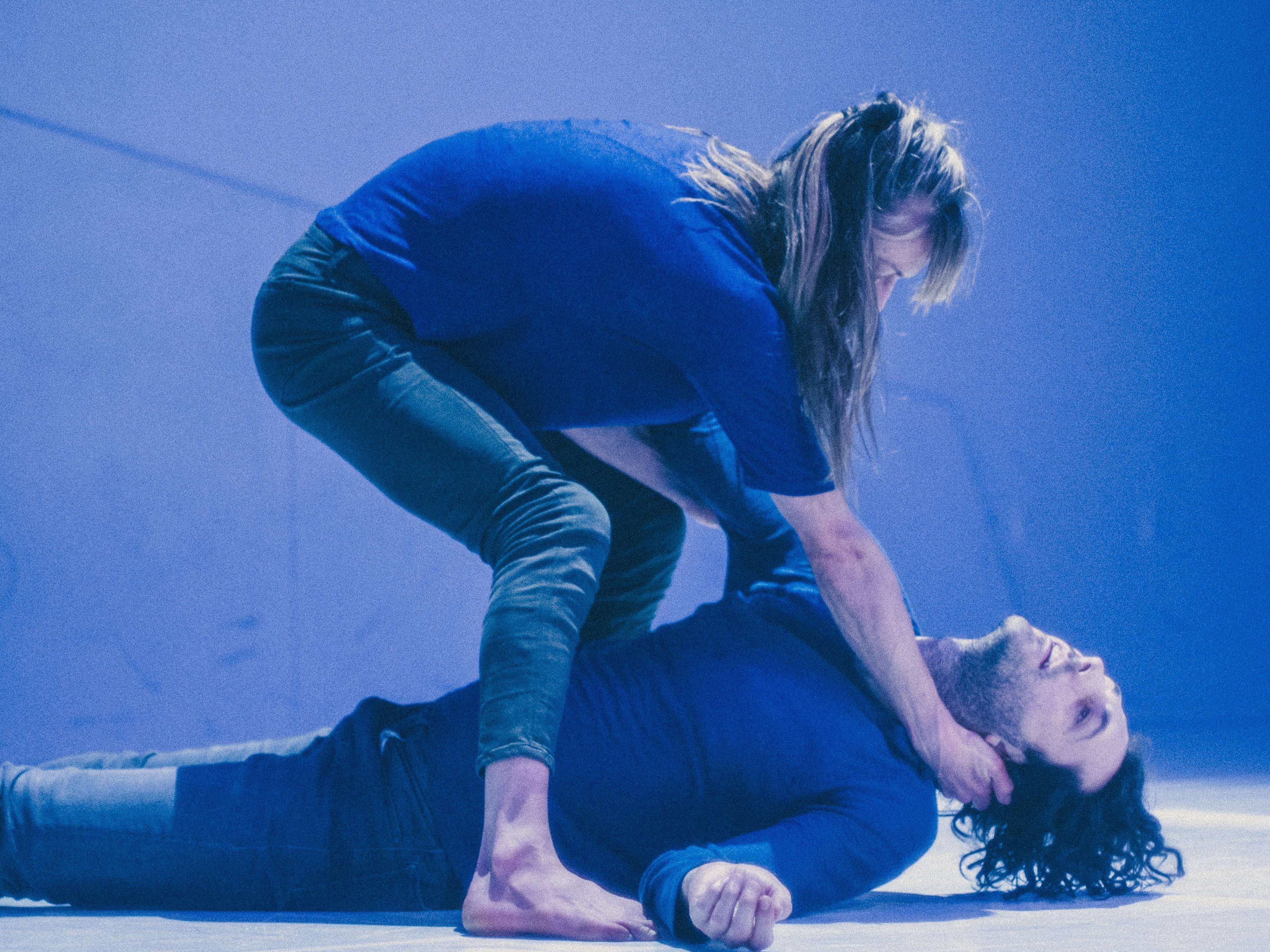 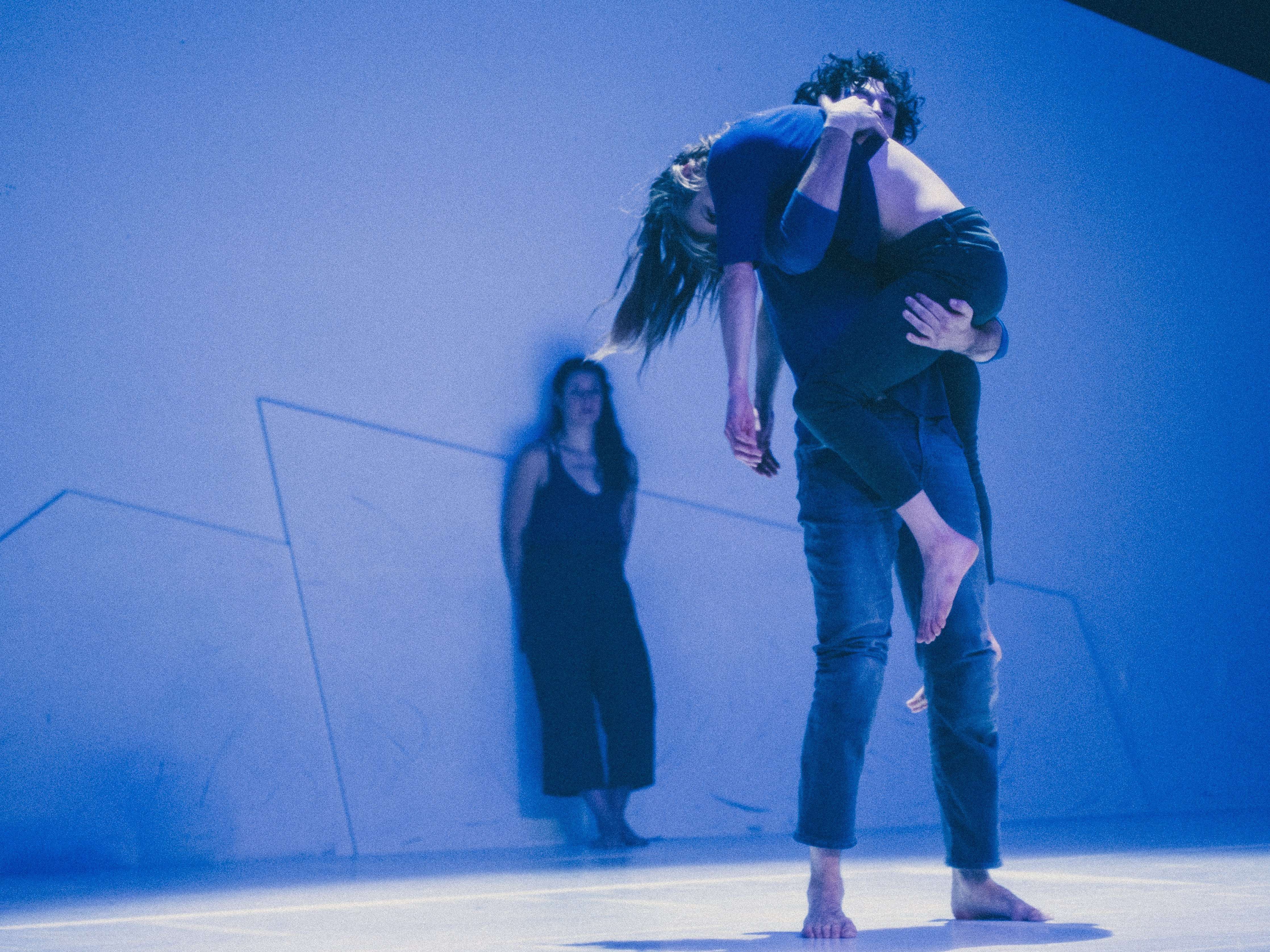 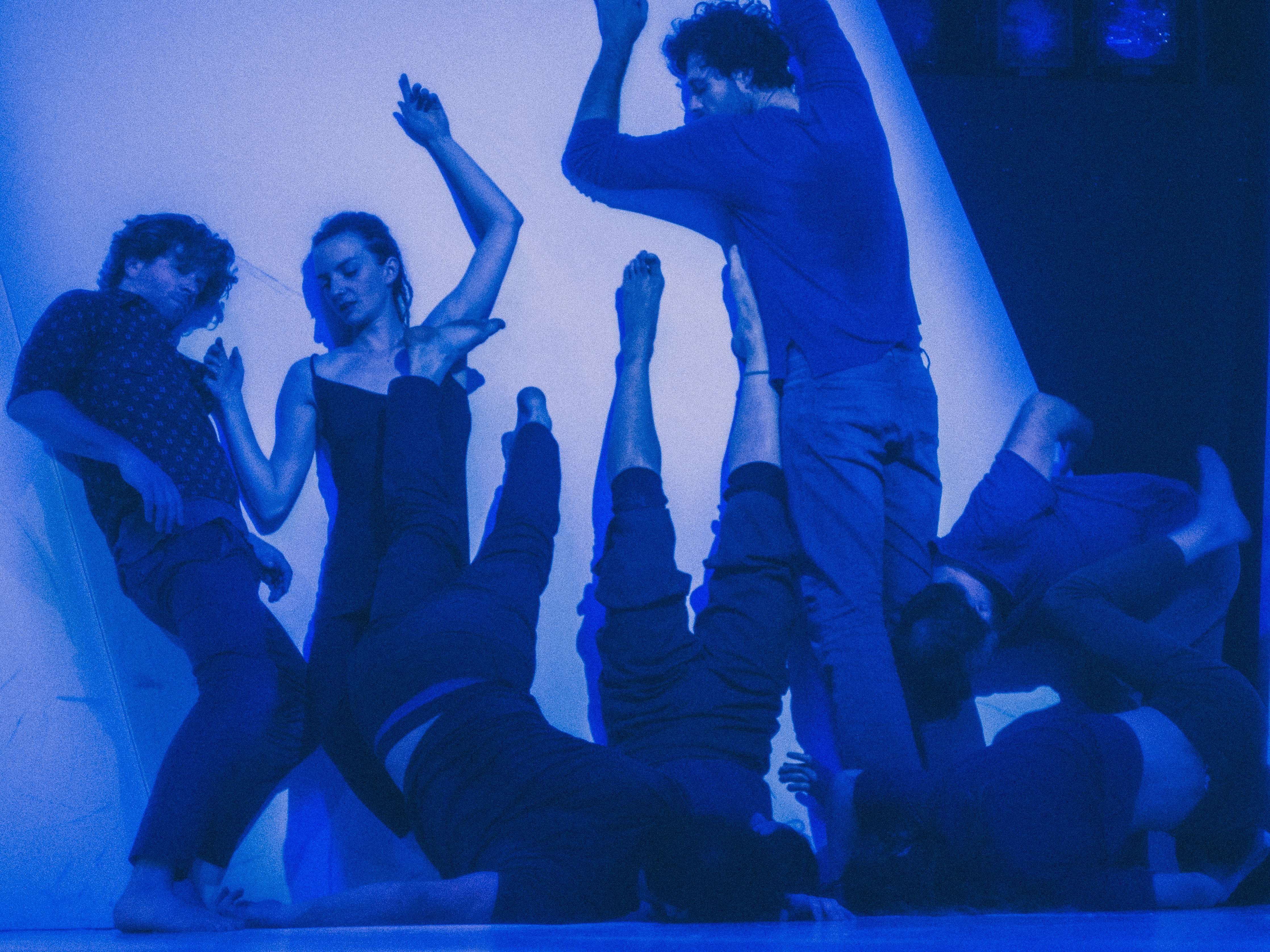 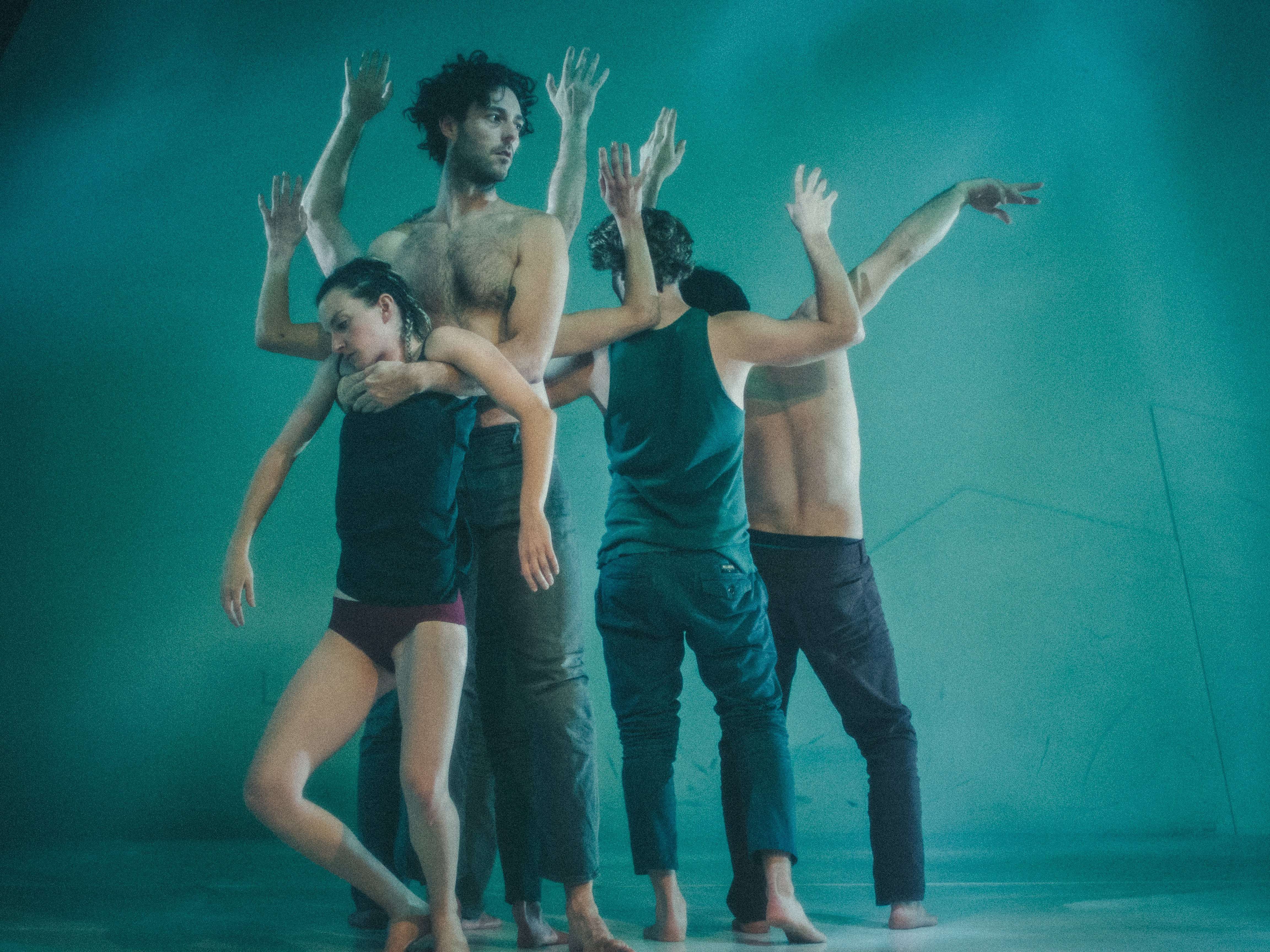 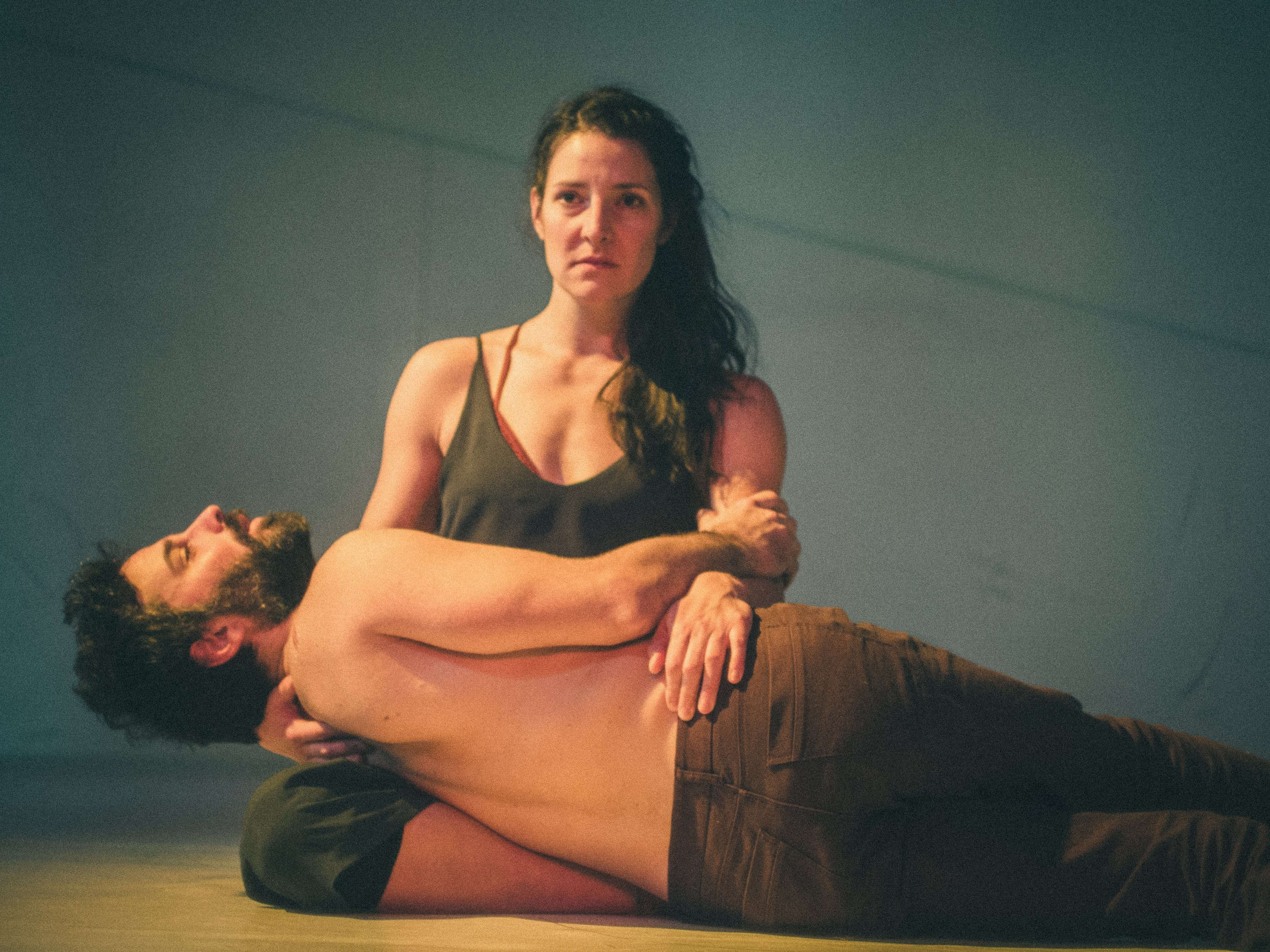